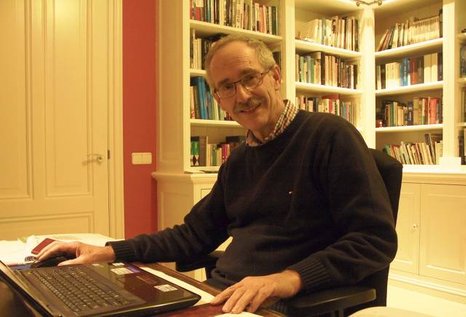 Jacob Klimstra received a Bachelors degree in Electrical and Electronic Engineering with Honours from the Technical College of Leeuwarden, NL. He joined Gasunie Research in Groningen, NL, in 1970 to work on pulsating combustion, vibration-based gas turbine diagnostics as well as process measurement and control. Jacob subsequently studied Mechanical Engineering at the University of Southampton, UK, which was concluded in 1984 with a Ph.D. thesis on the optimisation of reciprocating engine-compressor combinations. He then worked on the introduction and technical improvement of cogeneration of electricity and heat. During that process, he wrote many international papers on subjects related to energy use and engines and gave numerous presentations. He also converted diesel buses and boats to natural gas.

From 1993 to early 2000, Jacob was Head of Department of Industrial gas Applications at Gasunie Research. In that capacity, he studied modern management techniques and implemented these in research management. This resulted in an additional activity as part-time lecturer in management techniques with a business school associated with the University of Groningen.

From August 2000 till October 2009, Jacob was employed by Wartsila Power Plants, as senior specialist on energy issues and engine-driven power systems.  At Wartsila, he has written and presented about 100 papers on energy supply, cogeneration and engine development. Next to that, he has prepared and given many seminars all over the world about energy use and the economy, engine technology and emission reduction.

Jacob received the Richard Way Memorial Prize for his Ph.D. thesis, the Van Oostrom Meyjes Prize from The Royal Netherlands Institution of Gas Engineers for his work on cogeneration and received 5 Oral Presentation Awards and the Distinguished Speaker Award from SAE. In September 2000, he received the ICE Division Speaker Award from the American Society of Mechanical Engineers. In 2003, he became recognised as Registered Energy Advisor. In January 2005, he received the 2004 Quality Award from Wärtsilä. Jacob was granted a Best Paper Award at the 2007 PowerGen Europe Conference in Madrid. At the PowerGen Europe 2008 conference, he gave a key note presentation on the future of electricity generation. In June 2010, he received the Cogen Europe Lifetime Achievement Award. Almost every week, he receives an invitation to speak at international conferences.

Jacob served in many national and international committees, also as a critical paper reviewer, and was active as a board member and adviser of educational and research institutes. He is willing to further use his experience and skills in exciting and demanding tasks that could result in a cleaner, more energy-efficient and peaceful society. 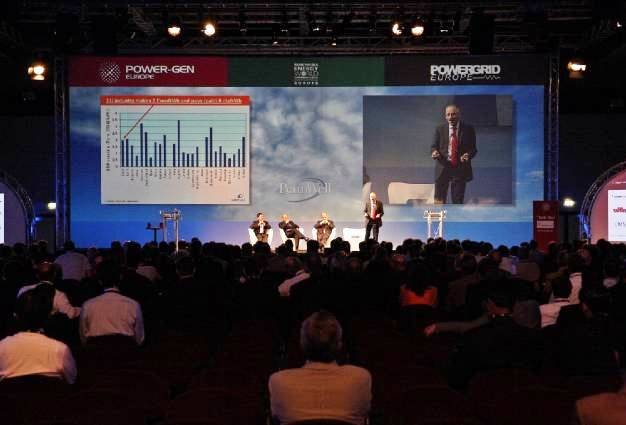 Examples of what Jacob Klimstra might do for you:

-         Carry out studies regarding energy and the economy

-         Give special presentations at conferences and seminars

-         Make expert surveys of calamities with electrical and mechanical drives

-         Evaluate and advise on research programs